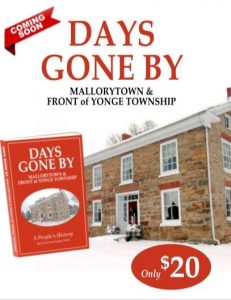 At the Brockville Museum on Monday, December 10th at 7:30 pm, the Branch welcomes Dave and Sandra Wells, introducing their new book Days Gone By, containing stories and pictures of Mallorytown and Front of Yonge Township. This third book on the history of the area is sure to be a welcome Christmas gift for anyone with ties to Front of Yonge.

The Leeds & Grenville Branch of the Ontario Genealogical Society meets at the Brockville Museum, 5 Henry Street, and meetings are open to everyone. Come out and learn some fascinating history – you may even discover ancestors you didn’t know you had! 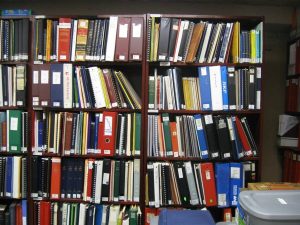 Effective December 1st, 2018 the Leeds & Grenville Branch of the Ontario Genealogical Society will respond to requests for research with as much information as we can locate within our Archives. There will be no minimum charge or advance payment required. We instead ask for a donation to the Branch to help offset our operating costs, with donations being collected through the Canada Helps link on our website. 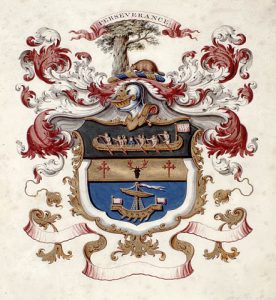 Presenter Peggy Stewart will talk about Daniel McKenzie, a Wintering Partner of the North West Company, whose grave is located in Blue Church Cemetery in Augusta Township. Mr. McKenzie was imprisoned at Fort William by Lord Selkirk in 1816. He subsequently successfully sued Lord Selkirk. Mr. McKenzie’s life is an interesting story, connected with fur trader and cartographer Peter Pond and with Sir Alexander Mackenzie, the namesake of Canada’s Mackenzie River. Ms. Stewart is a descendant of this notable Canadian.

Come and join us at 7:30 pm on Mon. Dec. 11th at the Brockville Museum to hear about this fascinating character.

Book cover: Too Young To Die

Dan Black, co-author of the book Too Young to Die, will speak on young soldiers of the 2nd World War. 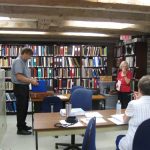 Our host facility, the Brockville Museum, will no longer be open on Sundays, and so we must reduce our schedule of access to the Branch Archives.  We will be open Monday – Saturday from 1:00 pm to 4:00 pm from Victoria Day until Labour Day.  After Labour Day we will be open Monday – Friday 1:00 to 4:00 pm.  We may be able to make arrangements for visits outside those hours, as long as the Museum is open and we have a volunteer available.

Our April 10th meeting will feature Kingston’s Joyce Fingland, with a presentation entitled “DNA: Which Test and Why“.

Joyce will explain the differences between the types of tests and the different testing companies, and why you might want to choose one over another. She has lots of examples about the kind of information you get from Ancestry and from Family Tree DNA and will use those to illustrate the differences. She will also attempt to explain how matches decrease as relationships become more distant. 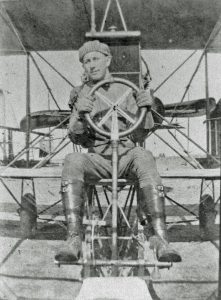